Multifaceted Tony and Grammy Award-winning performer
Leslie Odom, Jr. is a multifaceted Tony and Grammy Award-winning performer – spanning Broadway, television, film, and music. Odom Jr. most recently released his third full-length album and first of original material, entitled Mr in November, and also starred alongside Cynthia Erivo in the Harriet Tubman biopic Harriet. Odom Jr. is best known for his breakout role as ‘Aaron Burr’ in the smash hit Broadway musical Hamilton, for which he won the Tony Award for “Best Actor in a Musical” and a Grammy Award as a principal soloist on the original cast recording. In March 2018, Odom Jr. added the title of author to his resume with the release of his book – Failing Up: How to Take Risks, Aim Higher and Never Stop Learning. 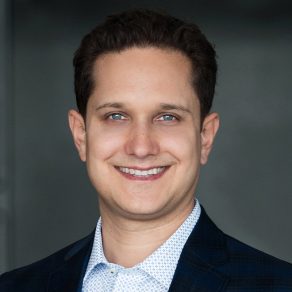 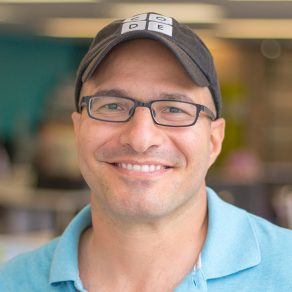