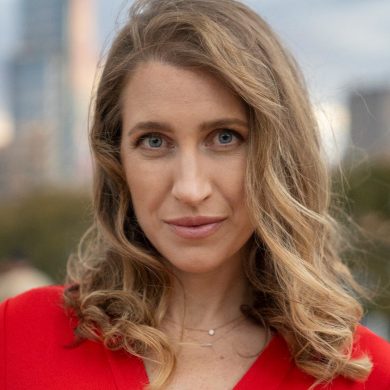 Award Winning Harvard Physician, Mentor, Runner, and International Humanitarian
Natalie Stavas is an award winning Harvard Physician, Mentor, Runner, and International Humanitarian. Natalie went from Runner to First Responder in the 2013 Boston Marathon Bombing. She has been featured on the cover of Runner’s World Magazine and Sports Illustrated. She has also made appearances on CNN, BBC, CBC, Fox News, in the New York Times, LA Times, The Boston Globe, The Huffington Post, and People. Stavas was named 2013 Bostonian of the Year by The Boston Globe and the is the recipient of the 2012 Change Maker Award from The Boston Foundation. Following the bombing, Natalie was named one of “Boston’s Best” by Improper Bostonian magazine. Natalie is a contributor to the CDC and works as a medical correspondent. She is a dedicated mentor with a non-profit guiding inner-city youth on a path toward their full potential through running called Sole Train. 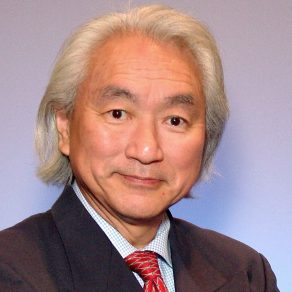 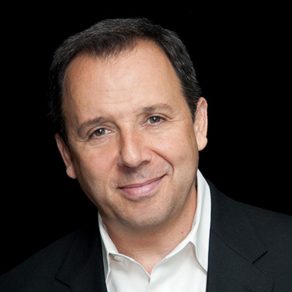